This weekend saw myself and a group of fellow Seppuku Ronin driving 3 hours down the Parkway to the 3rd annual Wildwood Beach Bash Tattoo Convention. The plan was to have fun, go to the beach one last time before fall is officially here, and of course to win trophies for our artists. The plan was to enter ourselves into as many competitions as we could, and win as much as we could. We’re proud of our art, and want to show it off for both our artists and ourselves. They put in the work, and we put in the time and the endurance. We consider ourselves lucky to have the amazing work we do, and we jumped at the chance to show it off.

The drive down was uneventful; we hopped in the car early in the morning, and made our way to the competition. After checking into our beachside hotel, we headed over to the convention center. The turnout wasn’t necessarily what we expected; it was actually a lot quieter and tamer than we thought it would be. There was still plenty to see however, and plenty of drinks to drink. After gambling away a large portion of our petty cash at a cheesy casino type game, we decided to scout out any photographers that might be working the convention. We talked to a few people, and found out that a “tall, super skinny blonde” was the photographer for the convention. We found her, and she immediately asked to take pictures of our work. After some very uncomfortable undressing, on my part, the first of the competitions were beginning. We had entered Best Portrait, Best Large Color, Best Extra Large Color, and Most Unusual. The judging commenced, and while we didn’t win for every category, two of my fellow Ronin took home plaques for 2nd place in Best Large Color and Best Extra Large Color. We lost Most Unusual, which I think is bullshit, because how can you beat a photo realistic vagina? The other entries weren’t even that unusual, but I guess the judges thought otherwise. Being the huge party animals we clearly are, we passed out hard at about 10pm. This was probably best, as going to bars in Wildwood would have been a risk since it was also Bike Week. I have no issues with bikers, frankly I like them and I love motorcycles, but my love for them does not extend to being in a crowd of rowdy, drunken ones. This fear is also aided by the fact that everyone likes to tell me how abductable I am, and it’s preferable to me to make it home rather than make it onto the back of some larger biker’s Harley.

Sunday arrived bright and shining, with our group well rested and ready to take on another day. Today was the day for the bigger competitions, and we were excited to try and get some more wins under our belts. We were all pretty convention-ed out at this point, so we instead decided to walk around all the vendors that were set up outside for Bike Week. This proved fun; there were many characters to see and tons of cool things to look at. I tried my hand at wearing chaps, and looked more ridiculous than tough biker chick in them. Eventually, we made our way back into the convention, in the hopes that the competitions would begin on time and we could head home. This was not the case, but we did get to see some unintentionally good entertainment anyway. The sideshow act had a malfunction with a metal fan, and the poor guy cut his finger nearly off. I know this pain, as I have been clumsy with power tools in the past, and felt so bad for him. Blood splattered all over the linoleum, and they stopped the show. This was actually in our benefit too, since they had no sideshow, they figured why not just start the competitions? This round also proved victorious, as we took home more plaques and a trophy. We won 2nd and 3rd in Best Back/Chest, 2nd in Best Male Overall, and 1st in Best Sleeve. Our grand total was 6 plaques and a trophy, which while awesome, also means more things that I get to dust at the shop.

Just kidding, it was an awesome weekend full of wins, and we were insanely excited to take home our wins to our artists. They put in the time and effort to give us kick ass tattoos, and it feels great to be able to give something back. 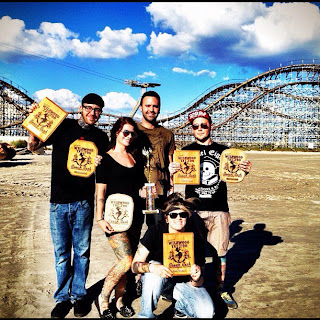 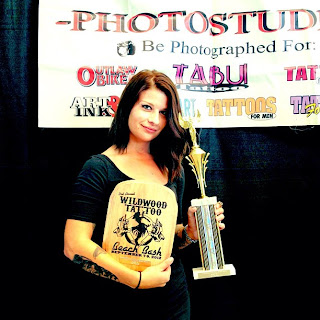 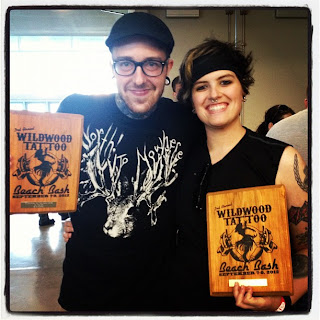 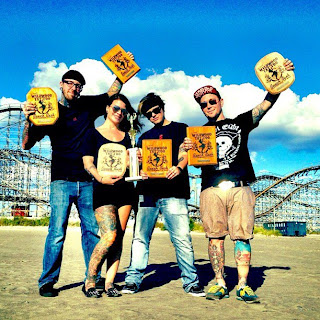 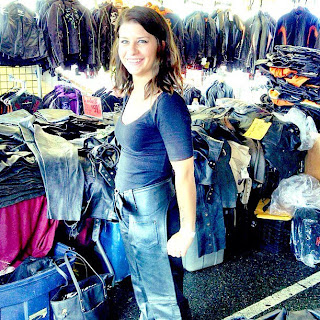 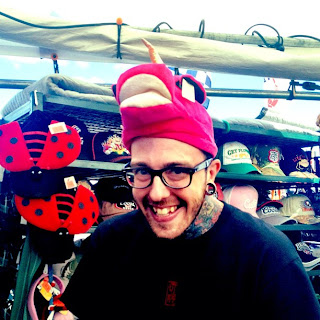 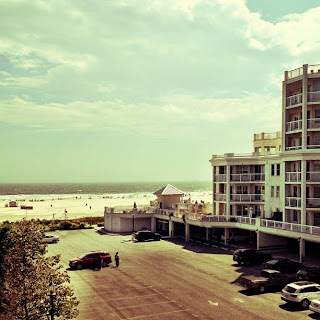 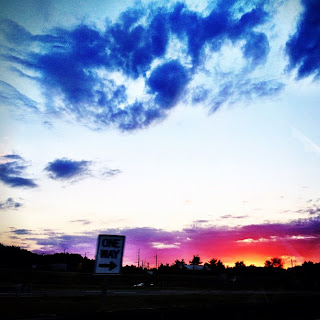 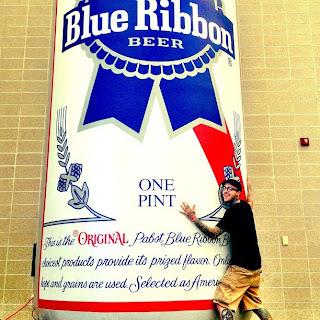 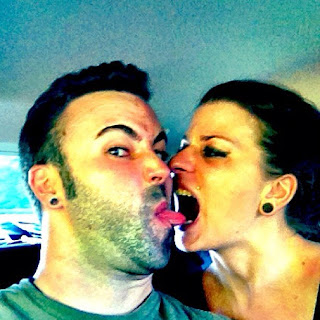 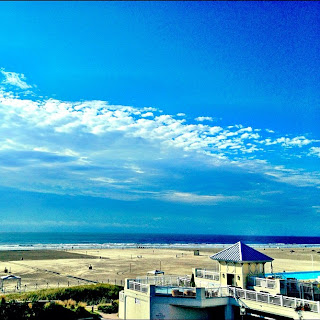